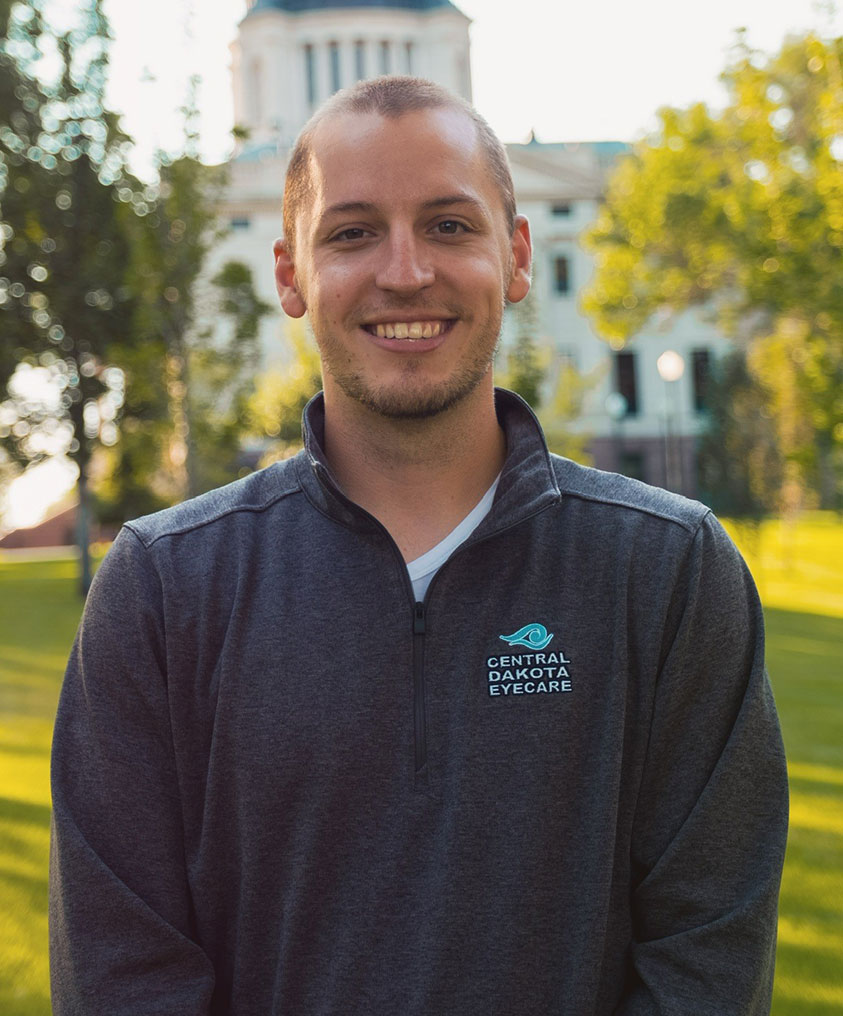 Growing up, Dr. Blaseg’s interest in optometry was brought about as a patient of Dr. Eisnach. After being away for schooling and rotations, Dr. Blaseg and Taryn felt the call to come back home and serve the patients in the Pierre area.